Men and women are affected by conflicts, war and human rights abuses in many different ways. They may be persecuted for the same reasons, but when women are persecuted there are often factors involved which are closely linked to their role in society.

The State Secretariat for Migration (SEM) takes account of the particular factors that play a role not only in the persecution of women, but also of members of sexual minorities. The SEM staff decide on a case-by-case basis if forced marriage, female genital mutilation, domestic violence, discriminatory laws, honour killings or sexual orientation/gender identity are factors in granting refugee status. The particular vulnerability of victims of gender-specific persecution is taken into account in these procedures. 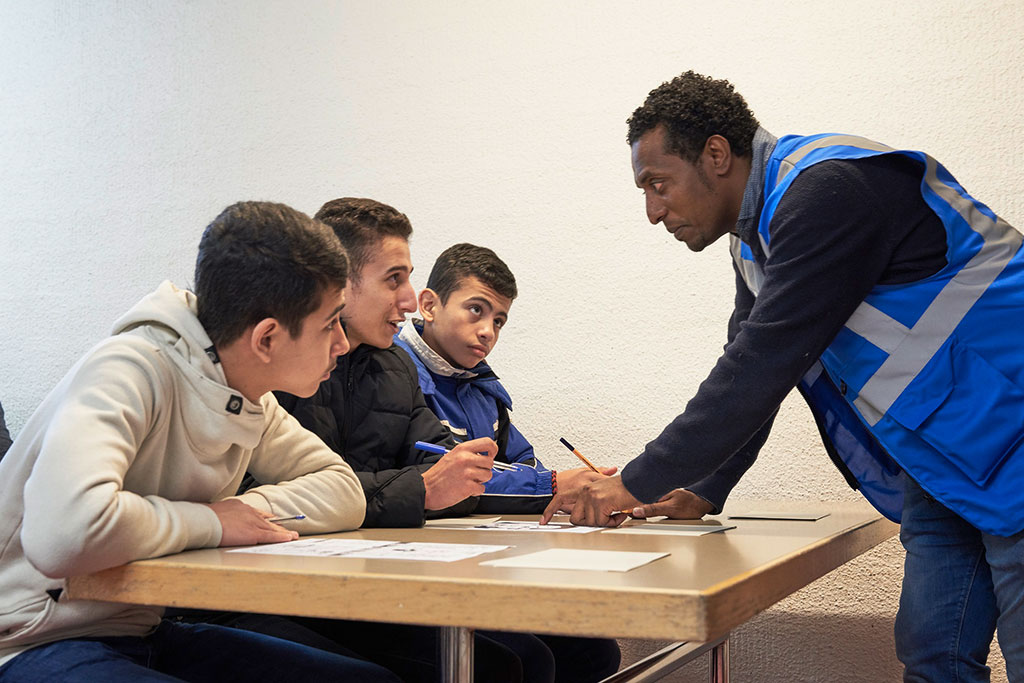 Some of those seeking asylum in Switzerland are under the age of 18 and not accompanied by an adult. Because they are particularly vulnerable, the State Secretariat for Migration has a slightly different asylum procedure for unaccompanied asylum-seeking children (UASCs) in order to protect their specific interests. The Convention on the Rights of the Child, adopted by the General Assembly of the United Nations on 20 November 1989, lays down the principles which may influence this procedure.

The key elements of the procedure with UASCs are:

As soon as an UASC is allocated to a canton, the Confederation and cantons ensure that suitable accommodation, care, schooling and medical care are provided.